The Best Chocolate Swiss Manufacturers In The World 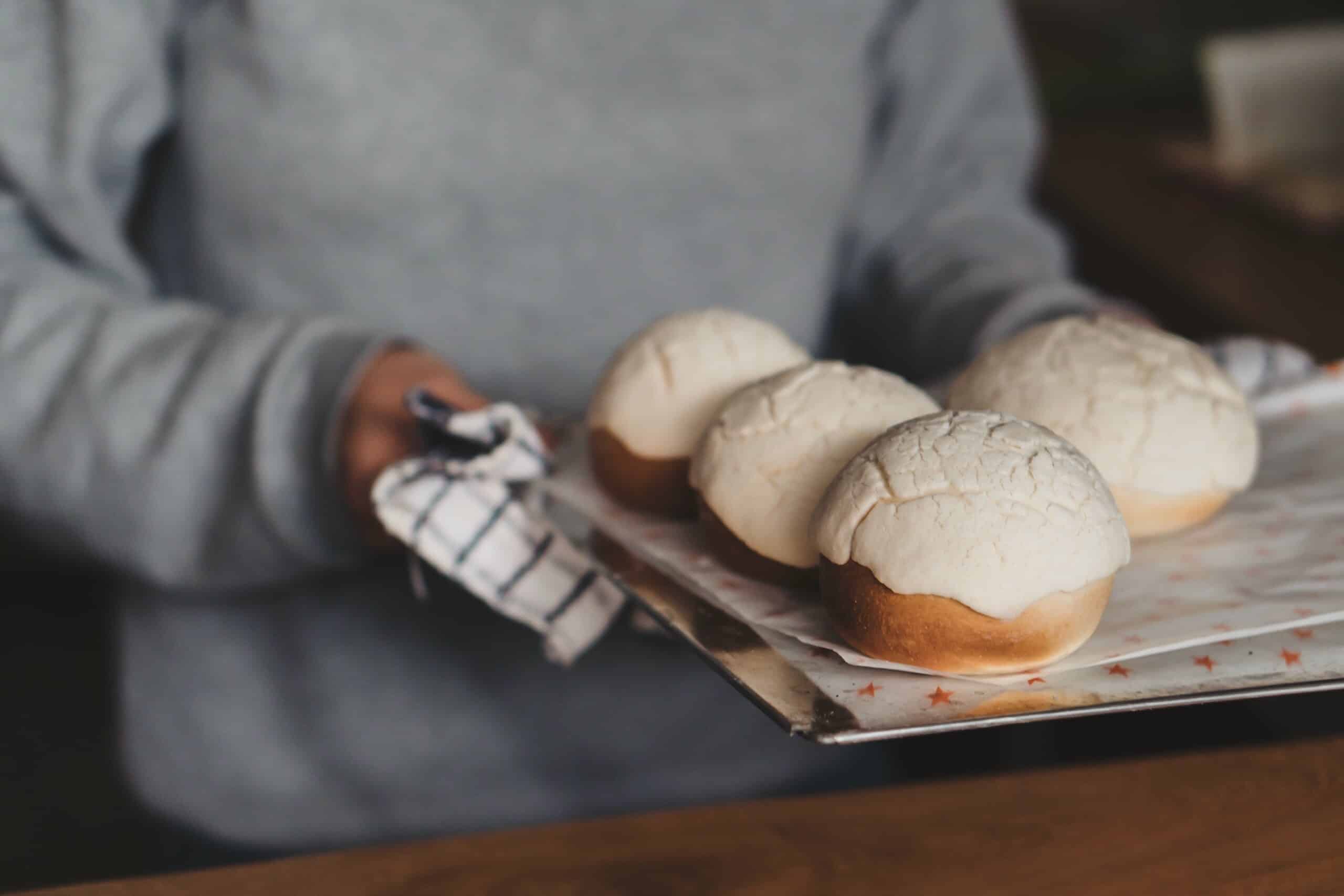 These days, there are hundreds of excellent, small chocolate swiss manufacturers all over the world. The “bean to bar” chocolate movement has taken hold, especially in the US. There are also great makers in France, England, Australia, Vietnam, India, South America, etc.

I would say the likely culprit for swiss chocolate being to know as “good” is Lindt, which is well known and widely consumed. However, by modern standards, Lindt is just mediocre at best. It lacks a lot of the unique and nuanced flavor that you find in the single-origin craft chocolate from other makers.

You can browse Chocolopolis, Bar and Cocoa, and other websites to find some exquisite chocolate, and I can’t recall the last time I saw any chocolate that was in Switzerland. This is also reflected in the awards given to chocolate each year, like the Academy of Chocolate Awards. I’m not a proponent of holding strictly to these kinds of awards, but you’ll see little to no Swiss representation in these places.

The Swiss – let me proudly say “we” from now on as I am from Suchard country – invented smooth milk chocolate and became good at making it. The reason is a Swiss chocolatier, Rodolphe Lindt, invented conching, the process of crushing and mixing the cocoa and various ingredients for up to 78 hours at multiple temperatures. Add that to the idea of adding powdered milk instead of milk, and you get a general idea.

This invention took place in 1879 when global commerce was exploding thanks to innovations such as steam made intercontinental journeys a matter of maybe not quite routine, but much more comfortable and much more regular than in the age of sail. The ships meant a steady influx of raw product, cocoa, and trains allowed first the cocoa to arrive from ports in France or Italy to the Swiss plants, and then made it easy to export the finished chocolate. Steam soon powered the plants but only for a limited time, because the chocolatiers (and some others) pushed for all-out electrification.

It is to note that the Suchard factory in Serrières/Neuchâtel, which was there along a river in a deep gorge, had its cable car to haul crates of chocolate up to the train station on the main train line between Neuchâtel and Lausanne. Nowadays, it’s hard to figure why there is such a vast train station for what is just an area within our small town, but then (until Kraft took everything away), it was active almost day and night.

More To Know On The Same

At the same time, there was a massive surge in the general population’s ability to read: the epoch was ripe for advertising, and Suchard et al. jumped on it like vultures on a carcass. Hence came the ideal images of beautiful black and white cows in idyllic alpine settings. Is milk better in Switzerland than in Austria, or Bavaria, or France? I doubt it. But Nestlé-Peter-Cailler-Kohler, the famous makers of the NPCK albums, succeeded in convincing the world that it was, and even that it still is while Nestlé has become a globalized monster.

As a Neuchâtelois who visited the Suchard plant as a kid, I’d like to believe that our chocolate was better than the rest. As a historian, I am full of temptation, sadly, to think that it made better use of marketing techniques after one or two real and invaluable technical innovations, which have all been in use elsewhere almost from the start.