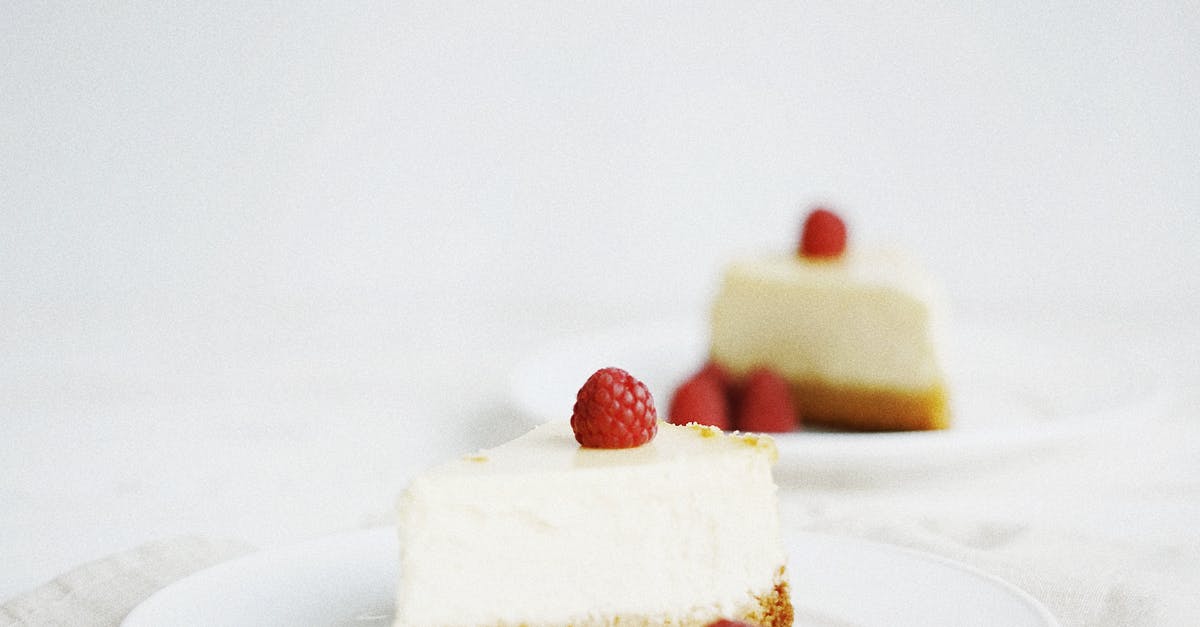 The baked apple cheesecake is a variation of the classic New York baked cheesecake. It features a base made out of graham crackers and butter, it’s topped with cinnamon-spiced apples and sweetened cream cheese filling which is then baked in the oven until golden and bubbling. When cooled, it can be topped with vanilla ice cream or whipped cream for serving. The best part about making your own cheesecake is that you get to taste both hot gooey fresh from the oven and soft chilled creamy sweet goodness! Yum! Preparation 1. Preheat the oven to 350 degrees F (180 degrees C). Lightly grease a 22cm round cake pan. 2. To make the crust, mix together melted butter, graham cracker crumbs and sugar in a bowl until well combined. Press mixture into the bottom of the cake pan. 3. To make the filling, beat together cream cheese and sugar in a large bowl with an electric mixer until smooth. Add in eggs one at a time, beating well after each addition. Beat in flour, salt, vanilla extract and cinnamon until well combined. Fold in diced apples using a spoon or spatula. Pour batter into the cake pan over the crust layer. Bake for 1 hour then remove from the oven to cool completely before refrigerating overnight (or 6-8 hours). Serve chilled with whipped cream or vanilla ice cream if desired!

The image on the right is a typical example of conventional produce found in any grocery store. You can clearly see how picked-over and decimated this food is from being harvested before it has reached its full growth potential. A lot of these fruits and veggies never even had a chance to develop their true nutrient density during the growing process! That’s because growers want you to buy them, so they pick them before they’re ripe, ship them across the country in trucks that have blasting heating units, then put them out for several days under bright lights in the produce section at your local supermarket.